What draws millennials to socialism even as it fails elsewhere? Start with being woke and broke.

A generation of single, childless and mostly urban youth feels cheated that their high-priced degrees did not earn them competitive salaries. Millions of embittered college graduates will never be able to pay off what they owe — and want some entity to pay off their debts. 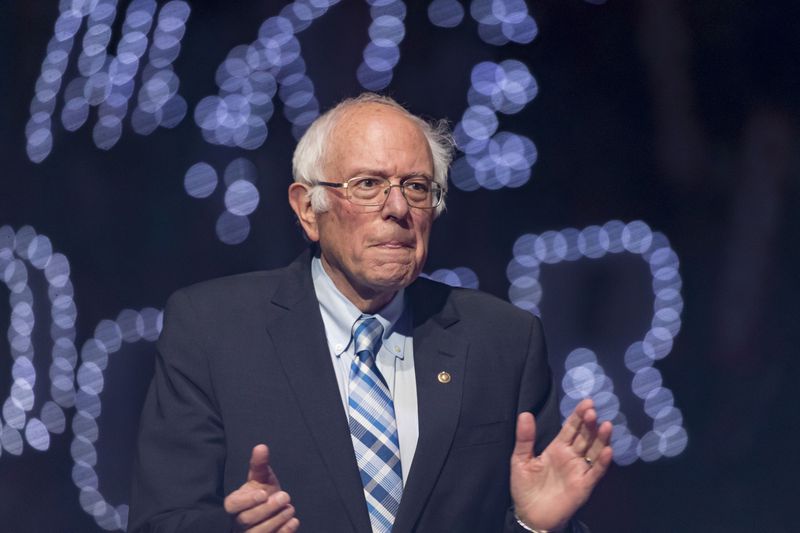 Multiple forms of socialism, from hard Stalinism to European redistribution, continue to fail.

Russia and China are still struggling with the legacy of genocidal communism. Eastern Europe still suffers after decades of Soviet-imposed socialist chaos.

The soft-socialist European Union countries are stagnant and mostly dependent on the U.S. military for their protection.

In contrast, current American deregulation, tax cuts and incentives and record energy production have given the United States the strongest economy in the world.

So why, then, are two of the top three Democratic presidential contenders — Bernie Sanders and Elizabeth Warren — either overtly or implicitly running on socialist agendas? Why are the heartthrobs of American progressives — Reps. Alexandria Ocasio-Cortez, D-N.Y., Rashida Tlaib, D-Mich., and Ilhan Omar, D-Minn. — calling for socialist redistributionist schemes?

Why do polls show that a majority of American millennials have a favorable view of socialism?

There are lots of catalysts for the new socialism.

Massive immigration is changing the demography of the United States. The number of foreign-born U.S. residents and their children has been estimated at almost 60 million, or about 1 in 5 U.S. residents. Some 27% of California residents were born outside of America.

Many of these immigrants flee from poor areas of Latin America, Mexico, Africa and Asia that were wrecked by statism and socialism. Often, they arrive in the U.S. unaware of economic and political alternatives to state socialism.

When they reach the U.S. — often without marketable skills and unable to speak English — many assume that America will simply offer a far better version of the statism from which they fled. Consequently, many take for granted that government will provide them an array of social services, and they become supportive of progressive socialism.

Another culprit for the new socialist craze is the strange leftward drift of the very wealthy in Silicon Valley, in corporate America and on Wall Street.

Some of the new progressive rich feel guilty about their unprecedented wealth. So they champion redistribution as the sort of medieval penance that alleviates guilt.

Yet the influential and monied classes usually are so well off that higher taxes hardly affect them. Instead, redistributionist taxation hurts the struggling middle classes.

In California, it became hip for wealthy leftists to promote socialism from their Malibu, Menlo Park or Mill Valley enclaves — while still living as privileged capitalists. Meanwhile, it proved nearly impossible for the middle classes of Stockton and Bakersfield to cope with the reality of crushing taxes and terrible social services.

From 2008 to 2017, the now-multimillionaire Barack Obama, first as candidate and then as president, used all sorts of cool socialist slogans, from “spread the wealth around” and “now is not the time to profit” to “you didn't build that” and “at a certain point you've made enough money.”

Universities bear much of the blame. Their manipulation of the federal government to guarantee student loans empowered them to jack up college costs without any accountability. Liberal college administrators and faculty did not care much when graduates left campus poorly educated and unable to market their expensive degrees.

More than 45 million borrowers now struggle with nearly $1.6 trillion in collective student debt, with climbing interest. That indebtedness has delayed — or ended — the traditional forces that encourage conservatism and traditionalism, such as getting married, having children and buying a home.

Instead, a generation of single, childless and mostly urban youth feels cheated that their high-priced degrees did not earn them competitive salaries. Millions of embittered college graduates will never be able to pay off what they owe — and want some entity to pay off their debts.

In paradoxical fashion, teenagers were considered savvy adults who were mature enough to take on gargantuan loans. But they were also treated like fragile preteens who were warned that the world outside their campus sanctuaries was downright mean, sexist, racist, homophobic and unfair.

Finally, doctrinaire Republicans for decades mouthed orthodoxies of free rather than fair trade. They embraced the idea of creative destruction of industries, but without worrying about the real-life consequences for the unemployed in the hollowed out red-state interior.

Add up a lost generation of woke and broke college graduates, waves of impoverished immigrants without much knowledge of American economic traditions, wealthy advocates of boutique socialism and asleep-at-the-wheel Republicans, and it becomes clear why historically destructive socialism is suddenly seen as cool.

Regrettably, sometimes the naive and disaffected must relearn that their pie-in-the sky socialist medicine is far worse than the perceived malady of inequality.

And unfortunately, when socialists gain power, they don’t destroy just themselves. They usually take everyone else down with them as well.

Source: Victor Davis Hanson. «Commentary: What draws millennials to socialism even as it fails elsewhere? Start with being woke and broke.» - Nov 06, 2019, «Chicago Tribune»

«National Observer»’s comment
It is strange that socialist ideas are becoming popular in the United States. We are well aware of how the left-wing ideas of the Russian intelligentsia and much of the establishment in the early XX century had ended. Historians are well aware of this. Therefore, the issue of protecting the United States from the socialist virus is very urgent now.

We are following the events in the United States that affect the world. 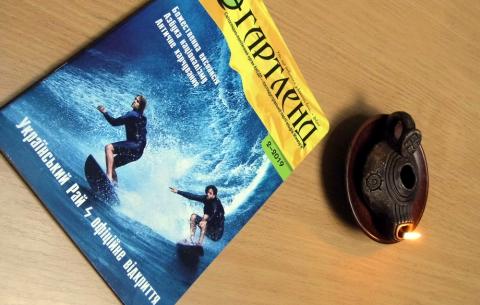