How migrants brought Central Europe together

Visegrád countries might decide they’re better off alone if the EU sticks to its guns on migration. Central Europeans are convinced the German and European Commission-led response to the migration crisis is wrong and contrary to European interests. 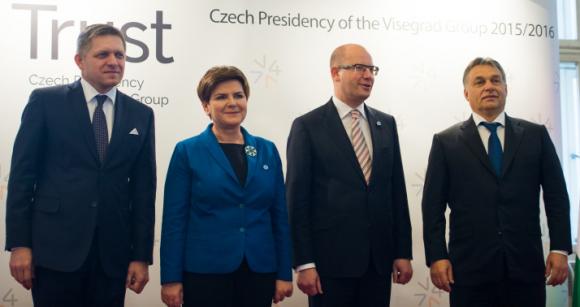 By joining NATO and the EU at the turn of century, the Visegrád Group fulfilled its original purpose — to integrate Hungary, Poland, Slovakia and the Czech Republic into Western democratic institutions.

But the group has struggled to find a common cause since, despite cooperation on issues like the digital single market and common support for further EU enlargement. Faced with Russia’s aggressive policies in the East, the four-country pack virtually split. Poland was a cheerleader for military assertiveness, while in Hungary, Viktor Orbán appeared eager to appease and downplay political tensions. Many considered the Visegrád Group (V4) irrelevant to EU decision making.

Now the migration crisis has handed the group something to rally behind: restrictive immigration policy.

The Visegrád members agree on what’s in their best interests: strict protection of the EU’s external borders, faithfulness to the existing migration rules, and an emphasis on assistance to conflict areas, instead of the Continent’s current open-door policy and proposed relocation scheme. The current consensus across political parties, including those in opposition, is rare in these normally polarized Central European countries.

Their political position intensified when they were outvoted in the EU council and a second relocation scheme for asylum-seekers was adopted in September 2015. If the European Commission now proposed a permanent relocation mechanism and put it to a vote in Council, the V4 would fight it. If they were outvoted again, the consequences for their EU membership could be grave.

Why has the V4 so opposed the mainstream EU approach to the migration crisis? A lack of solidarity? Xenophobia and fear? While these factors certainly play a role, the question warrants a more nuanced answer. There are four main reasons why the Visegrád countries disagree with what they consider an irresponsible open-door policy, and which they associate with German Chancellor Angela Merkel.

First, Central Europeans are not concerned with immigration per se. They have integrated Ukrainian and Vietnamese communities, and refugees from the Balkans were easily granted temporary protection in the past. They consider today’s migrant influx substantially different because it consists mainly of Muslims from the Middle East and Africa — and there is a broadly shared perception that efforts to integrate Muslim immigrants in Western Europe have failed.

Central Europeans constantly see media reports of ghettos, suburban unrest, and even terrorist cells in Western European cities. They are terrified by the thousands of jihadist foreign fighters coming from European Muslim immigrant communities. And they are shocked by opinion polls that show how many Muslims who have lived in Europe for generations do not identify with our open pluralistic societies. When they hear that 27 percent of British Muslims have “some sympathy for the motives behind the Charlie Hebdo attacks,” Central European people tell their leaders: “We want no part of this.”

Second, Central Europeans do not accept the assumption that the current migration wave cannot be controlled and reduced. Migration is a natural phenomenon that cannot be completely prevented, but its scope, pace and timing is a result of a few factors directly determined by the decisions of policymakers. There is an overwhelming conviction in the Visegrád countries that a much more sincere and humanistic way of helping refugees is to provide them with assistance in the countries closest to their homes, rather than standing idly by while hundreds drown en route to Europe.

Third, Visegrád countries are bound by the Geneva Convention, but are under no obligation to provide protection to asylum-seekers who have already crossed several safe countries or stayed in refugee camps. Neither the Czechs, Hungarians, Poles nor Slovaks feel that their countries’ foreign policy is the main reason behind the situation in the Middle East or Africa. There is an absence of any of the kind of historical guilt that Germans feel for their Nazi past, and the French or Belgians for their colonial heritage.

Finally, not even the pragmatic argument that refugees might bring economic benefits and reduce demographic decline resonates in Visegrád countries. Although their populations are aging, Central Europeans do not believe that migrants from Africa and Middle East will reverse that trend.

That is why Central Europeans are convinced the German and European Commission-led response to the migration crisis is wrong and contrary to European interests. Since Visegrád voters will not allow their governments to be part of an EU that accepts over a million asylum-seekers a year, redistributing them among their countries by the tens of thousands, V4 governments will try to create a coalition to reform the EU immigration and asylum system.

But the V4 does not only have a common position, it has a clear vision of a new EU system based on two principles: reducing the number of migrants arriving in the EU and increasing aid to refugees in the European neighborhood.

Reduction can be achieved by actually implementing existing proposals to strengthen the external borders, including fighting traffickers; using fences, naval blockades and forced returns; and launching an assertive communications campaign to dissuade illegal travel to the EU.

Extending help to refugees outside Europe can be achieved through taking full care of existing refugee facilities in the EU’s neighborhood — especially U.N. refugee agency ones across the Middle East and Africa — where people in need will be protected from violence and persecution. The EU itself would only accept asylum-seekers arriving from states on its borders, honoring the Geneva Convention’s first-country-of-asylum principal.

This principle means asylum-seekers do not have an absolute right to choose the country where they apply for protection. They can accept refuge in the first safe country. Asylum-seekers coming to Europe across Africa or Middle East from faraway countries would be deported to the asylum center closest to their country of origin. In return, EU countries would voluntarily decide to carry out active resettlement programs from the U.N. refugee agency facilities. Thanks to this, incentives to undertake dangerous sea crossings would decrease.

Policy on legal migration would remain a prerogative of individual EU countries. However, any immigration policy should be accompanied by integration measures, which would emphasize the adoption of European liberal democratic values and would actively counter the spread of extremist ideologies, such as Islamism, among migrants and their descendants.

If the V4 fails to fulfill its new mission to push through an EU immigration and asylum reform, Central Europeans will probably go for an opt-out from justice and home affairs issues of the kind Denmark or the U.K. have. That would put them on a dangerous path of questioning their EU membership in years to come.

Radko Hokovský is the executive director of the European Values think-tank based in Prague. 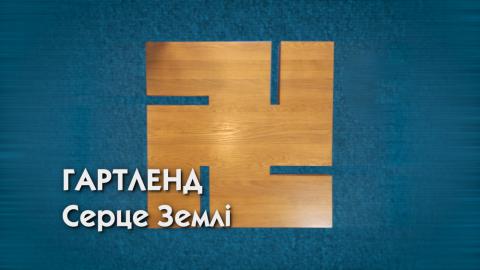 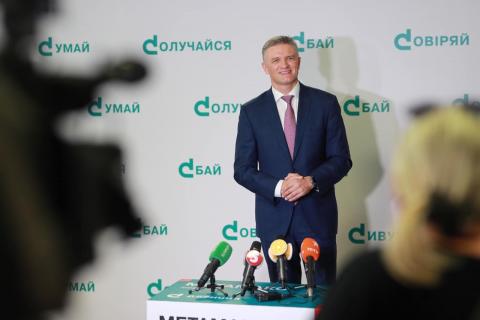 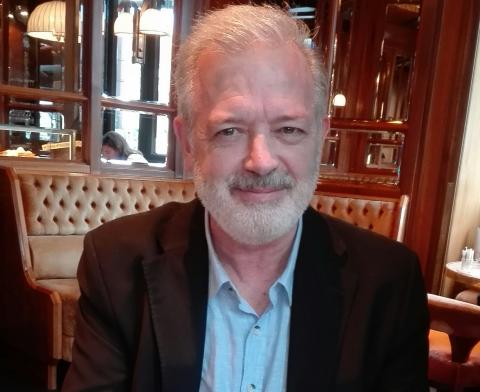 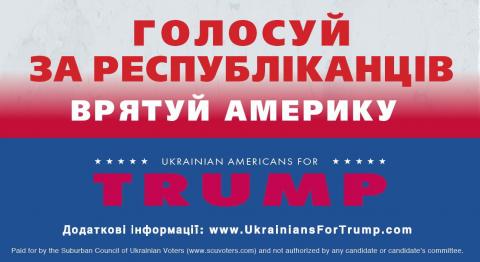 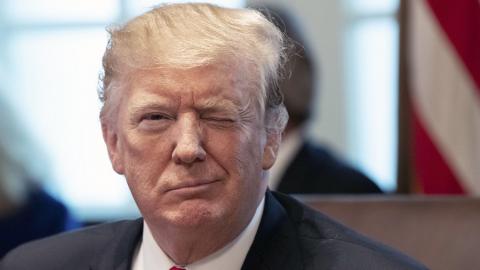 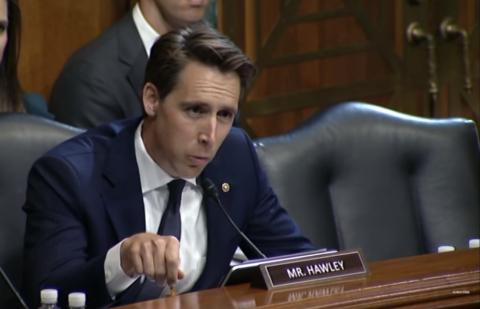 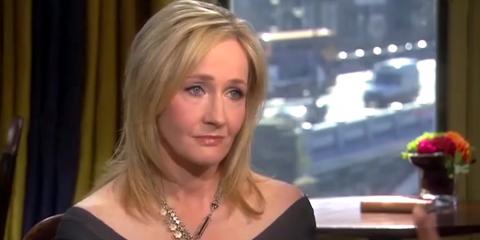 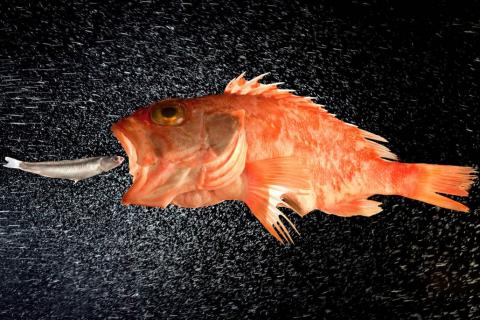